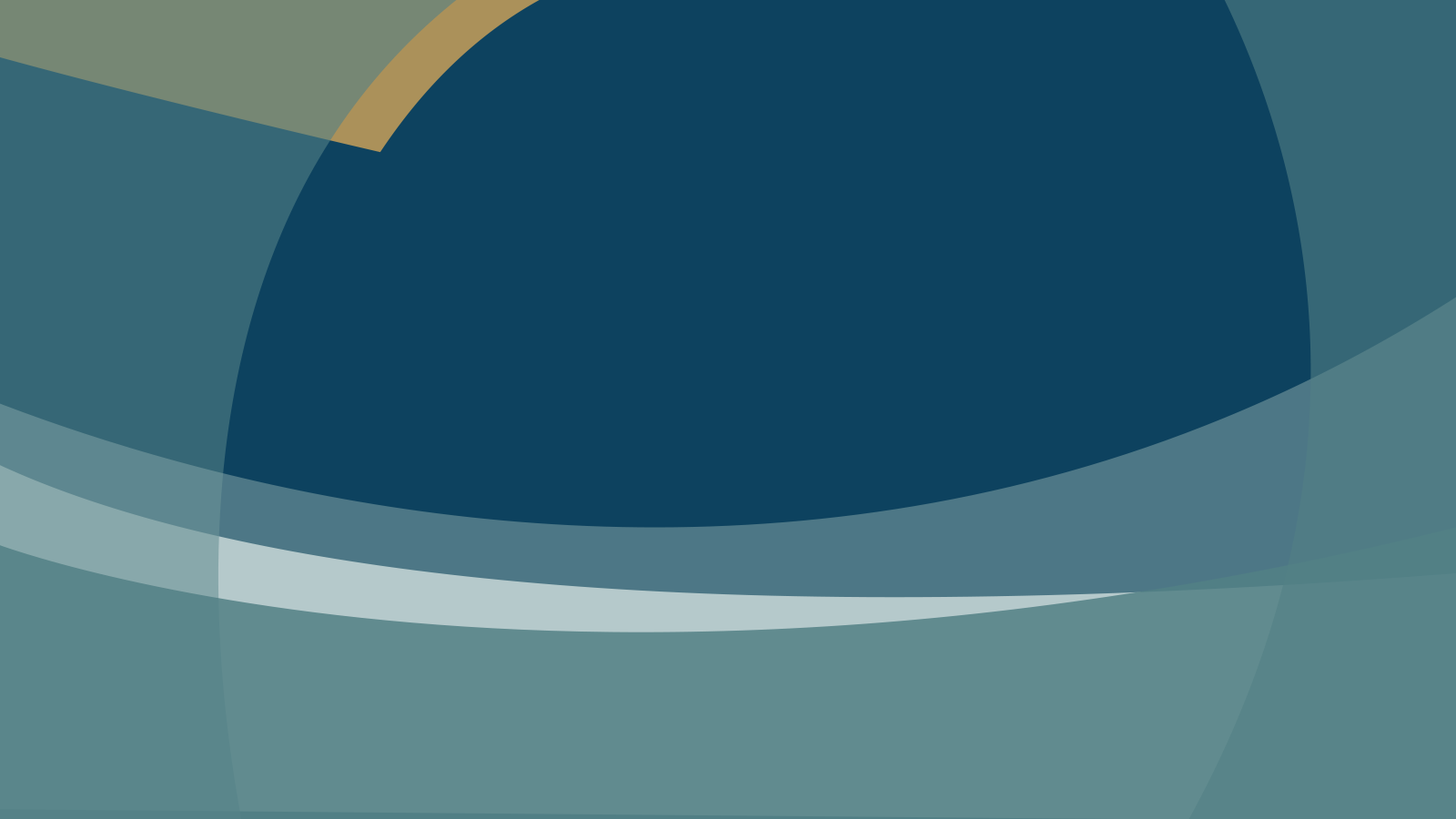 This article is based on an interview conducted with David Garofalo on November 19, 2018.

When David Garofalo started his career in the accounting profession, he never imagined he’d become a leader in the mining industry.

It was the 1980s and, after finishing his accounting designation, he figured he’d only spend a few years at the mining company he’d joined as a junior accountant.

Fast-forward 30 years, and David continues his long and successful career in mining, currently as Chief Executive Officer at Goldcorp Inc. His path has included serving as Senior Vice-President of Finance and Chief Financial Officer of Agnico Eagle Mines Ltd., and CEO at Hudbay Minerals Inc. It was while he was at Agnico Eagle Mines that David received Canada’s CFO of the Year™ Award in 2009.

“Ironically, I never found out who nominated me,” he says of the 2009 honour. “I think I won because of that very expensive financing I had to do amidst the credit crisis.”

David is referring to 2008, when the company was at the late stages of a major construction project involving five mines. “Suddenly, metal prices crashed, like everything else in the global markets, and that cash flow we were counting on to finance our business wasn’t there.”

As the crisis deepened, David had to turn to non-traditional financiers to get the capital needed to complete the construction. It came at a steep price, but looking back, he appreciates how critical it was. “It actually created a lot of value in terms of our share price performance because we were able to use the expansion program and deliver significant growth and cash flows from those new mines.”

What lessons did he take away from that challenging moment in his career? “You have to have a Plan B and a Plan C in the worst-case scenario,” he says.

“We were planning for difficult scenarios, but everything went wrong at once, which was shocking and unprecedented. Fortunately, we were able to go to what was almost a Plan D to deliver that growth.”

During David’s tenure as CFO, Agnico Eagle Mines experienced significant growth. Over a 12-year period, the company’s market capitalization rose to about CA$10 billion from less than CA$100 million. On the people side, the company grew from 200 to 6,000 employees.

That growth helped David to better understand the importance of talent development. “People don’t want to work in an organization where they just have a job. They want to have a career path,” he says. “I’ve carried that principle through every organization I’ve operated in.”

And when it comes to talent, David says it’s particularly important to think about the future. “More than anything, you’re a talent manager,” he says, describing how at his company, executives present a succession plan to the board each year.

“In doing that, we’re identifying the high performers of the organization and ensuring that they’re getting adequate development and a good career path,” says David.

When it comes to what it takes to succeed as a CFO, David stresses the importance of communication, particularly since it can be difficult to convey what matters across an organization. He gives the example of one of the metrics used by mining companies to track their success: net asset value.

It’s a complex measure that reflects many factors, such as geological models, cost containment and efficiency and mine expansions. As a result, it can sometimes be difficult for those without a deep finance background to grasp. Yet when people understand the term, they can better contribute to the company’s success.

“Cascading the right information and distilling it down to key performance indicators right at the mine face so that we encourage the right performance or the right behaviours in driving that asset value, is really the CFO’s job more than anything else,” says David.

Adding value to the business

David’s experience reflects the many ways CFOs can add value across an organization. While that can be particularly true in a volatile industry like mining, it also applies to other organizations, where CFOs play an integral role in helping businesses plan the investments they need to make in order to secure their future.

In mining, the capital discipline brought by CFOs to help navigate expensive investments in cyclical markets is very valuable. And it’s precisely those skills—as well as the broader understanding of the business—that often make CFOs a good fit for a CEO role as well.

David made the most of his financial background as he rose to the top of the mining industry. While his career path may not be what he had expected, it’s clear his success as a financial leader has been instrumental in helping him get to where he is today.

About Canada’s CFO of the Year Award 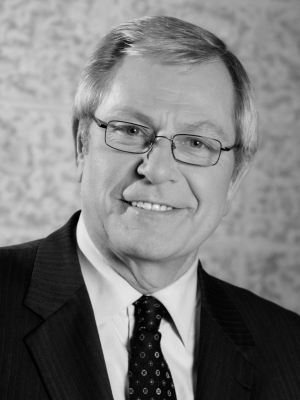 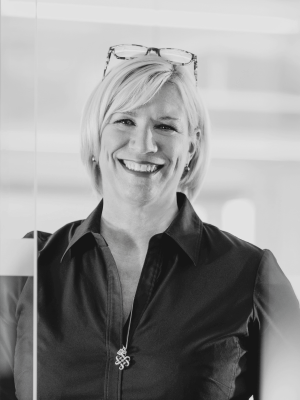 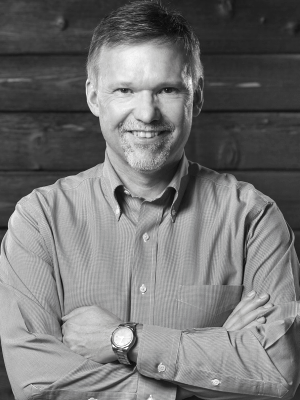